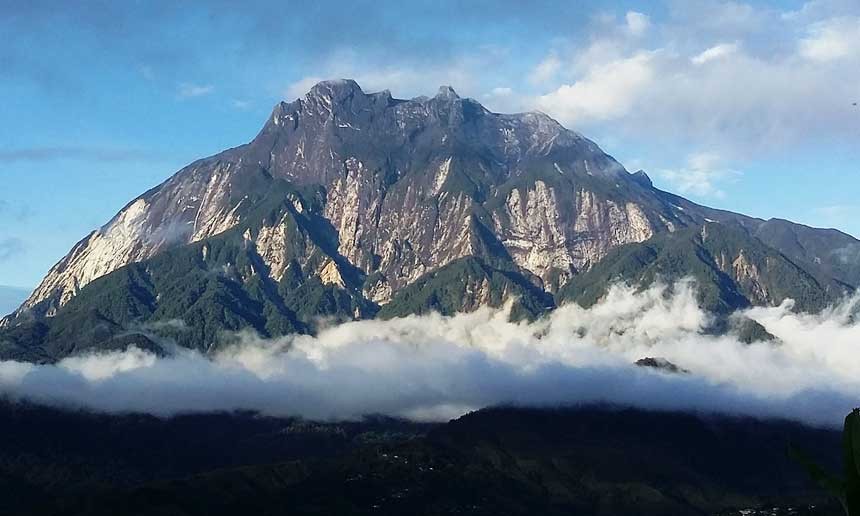 Sabah is truly blessed with beautiful flora and fauna, diverse culture and traditions that lived in harmony, and various food that satisfies your taste bud. Here are list of Top 10 things to do in Sabah.

Author Steward John 1854 1
I fly with “The World’s Best Low-Cost Airlines” quite a lot since I can get cheaper price, but out of curiosity, I bought return...
Read More

Author Steward John 328 14
Day 1: Arrival We arrived at Ninoy Aquino International Airport (NAIA) quite late and upon check-out from the airport, it was like 9.00pm. Headed straight to...
Read More

GRAB more with RM20 off Rides

Featured Food
Author Steward John 619 0
R&B Tea (巡茶), one of the leading tea brands in Taiwan is now available in Malaysia, with the first outlet opening at the Mahkota...
Read More