Top 10 things to do in Sabah – Including Climbing Mount Kinabalu

Sabah is truly blessed with beautiful flora and fauna, diverse culture and traditions that lived in harmony, and various food that satisfies your taste bud. Here are list of Top 10 things to do in Sabah – Including Climbing Mount Kinabalu. 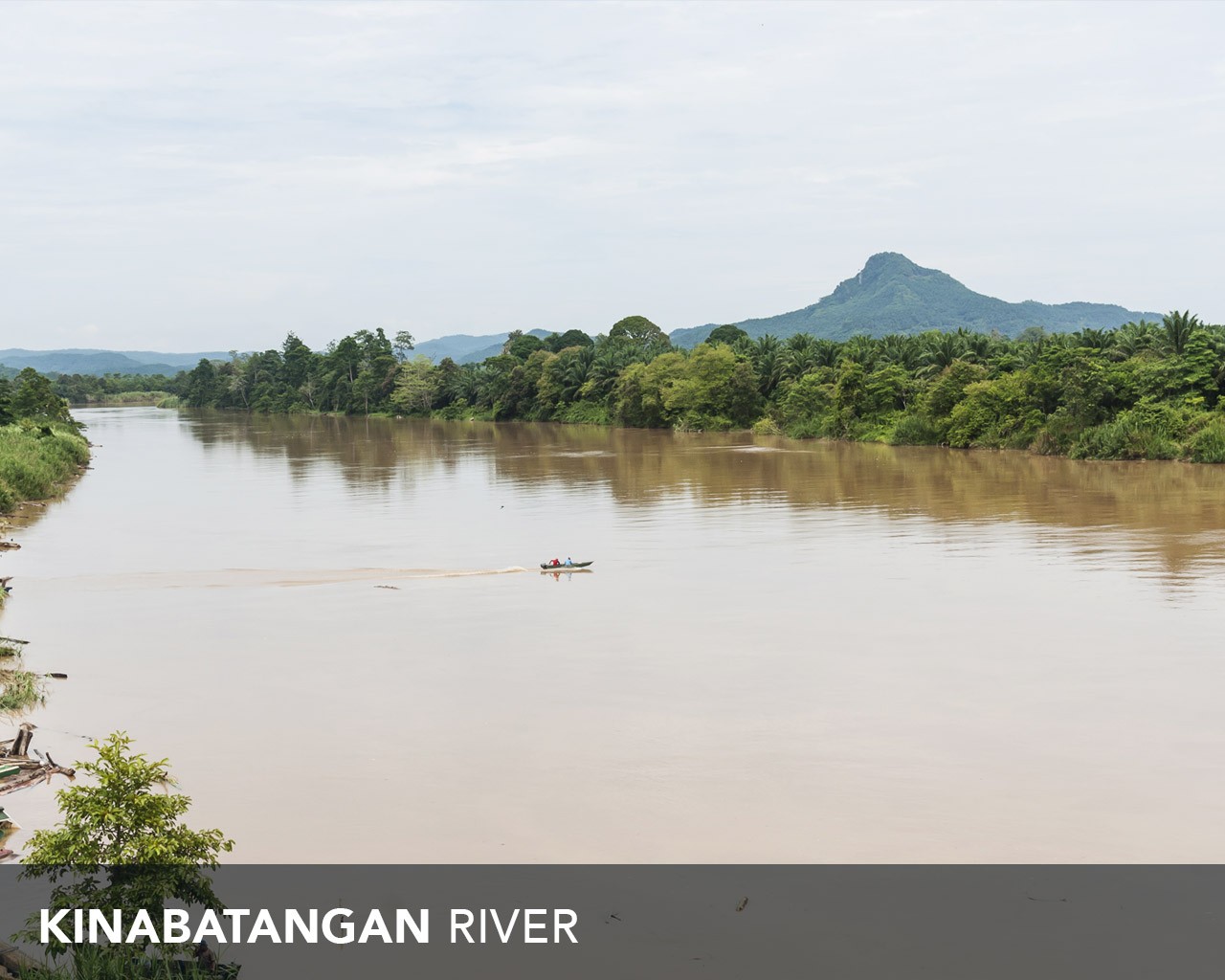 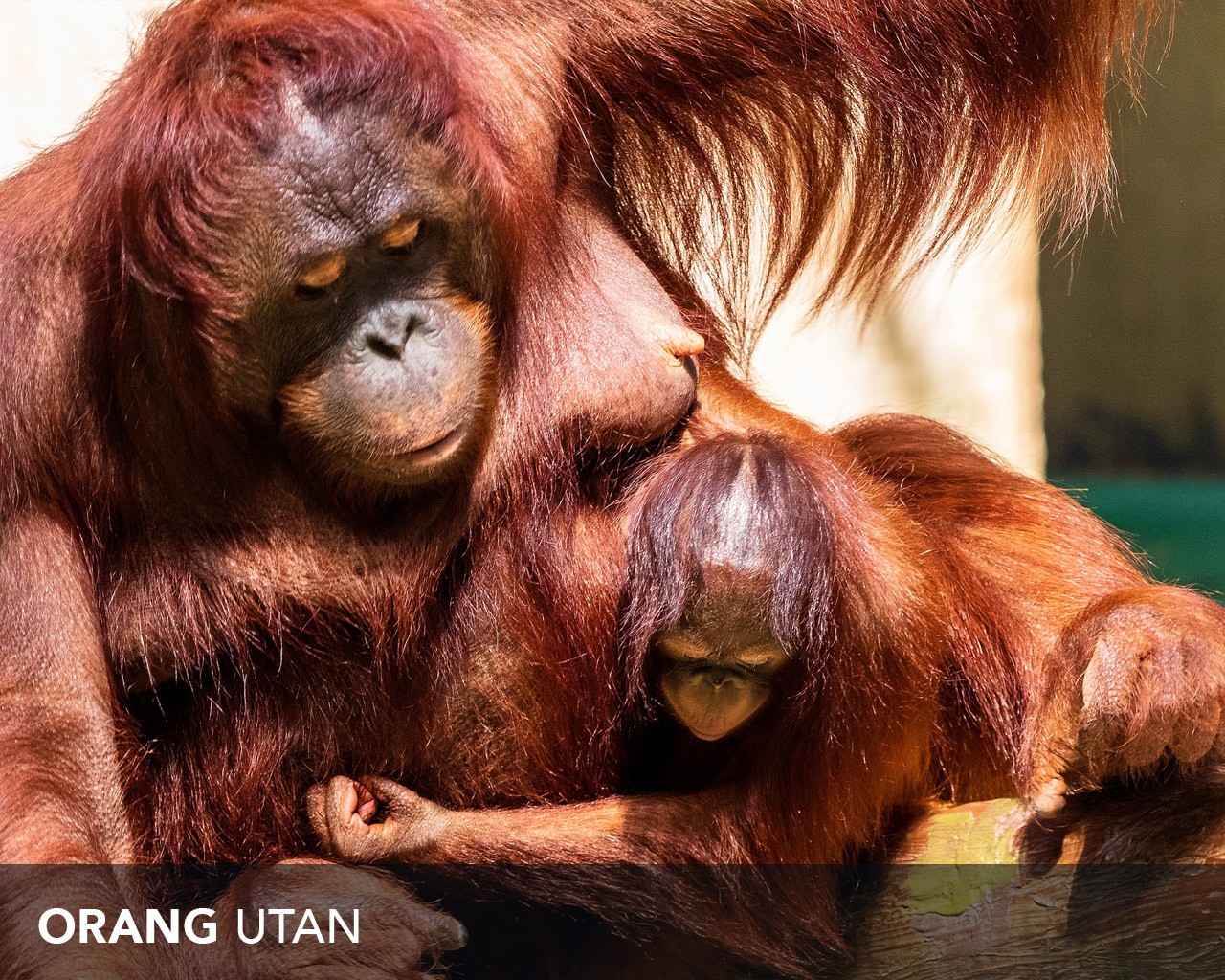 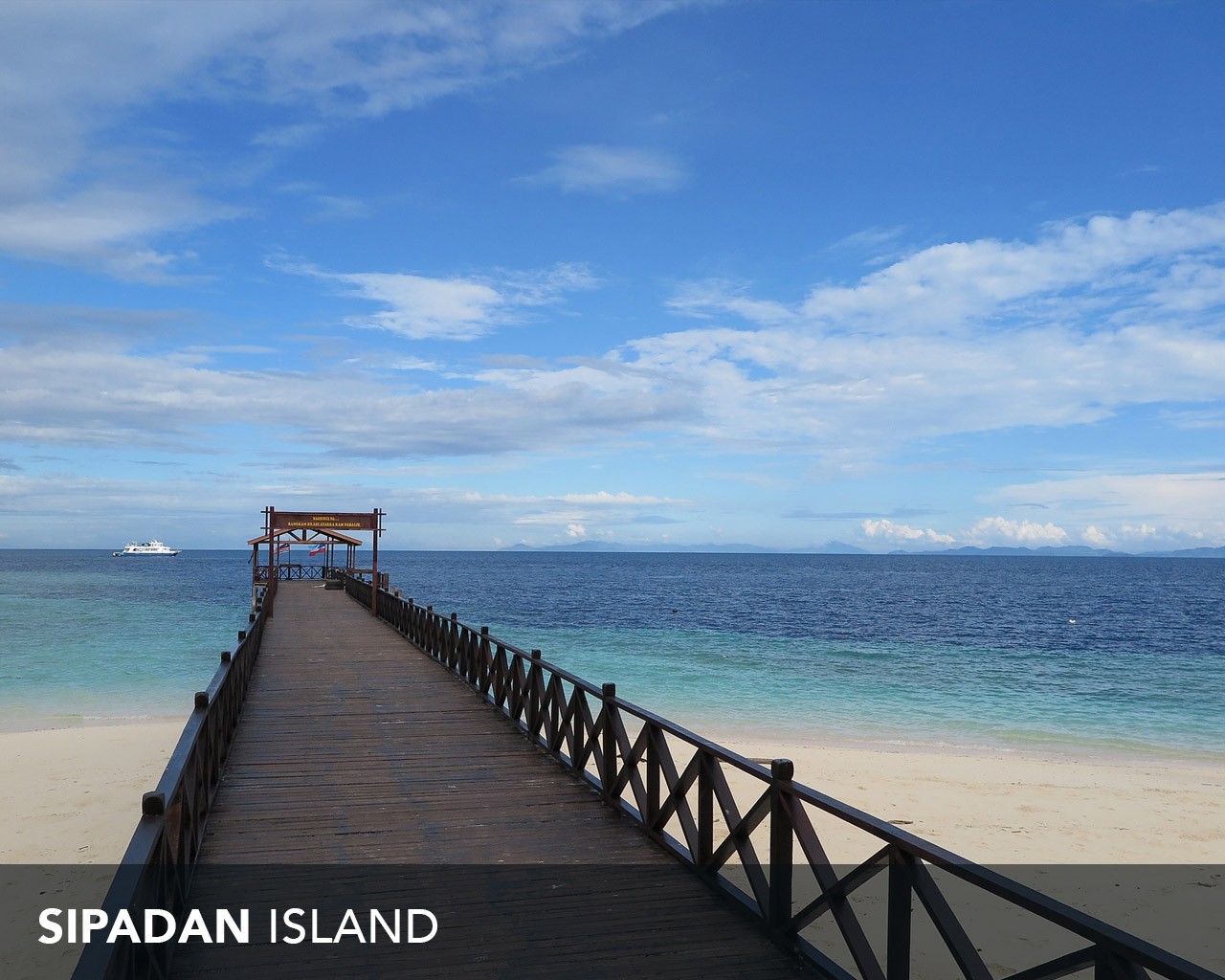 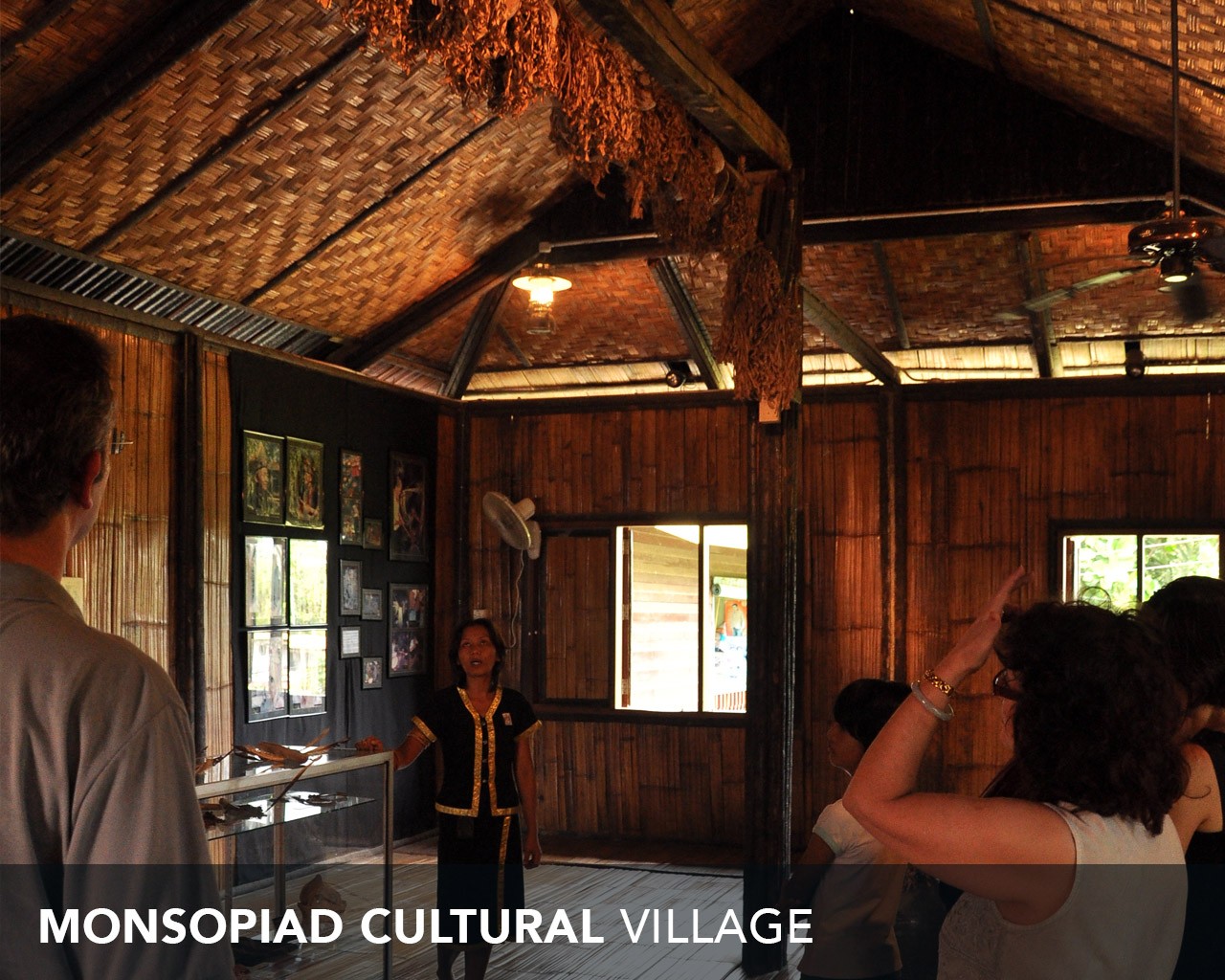 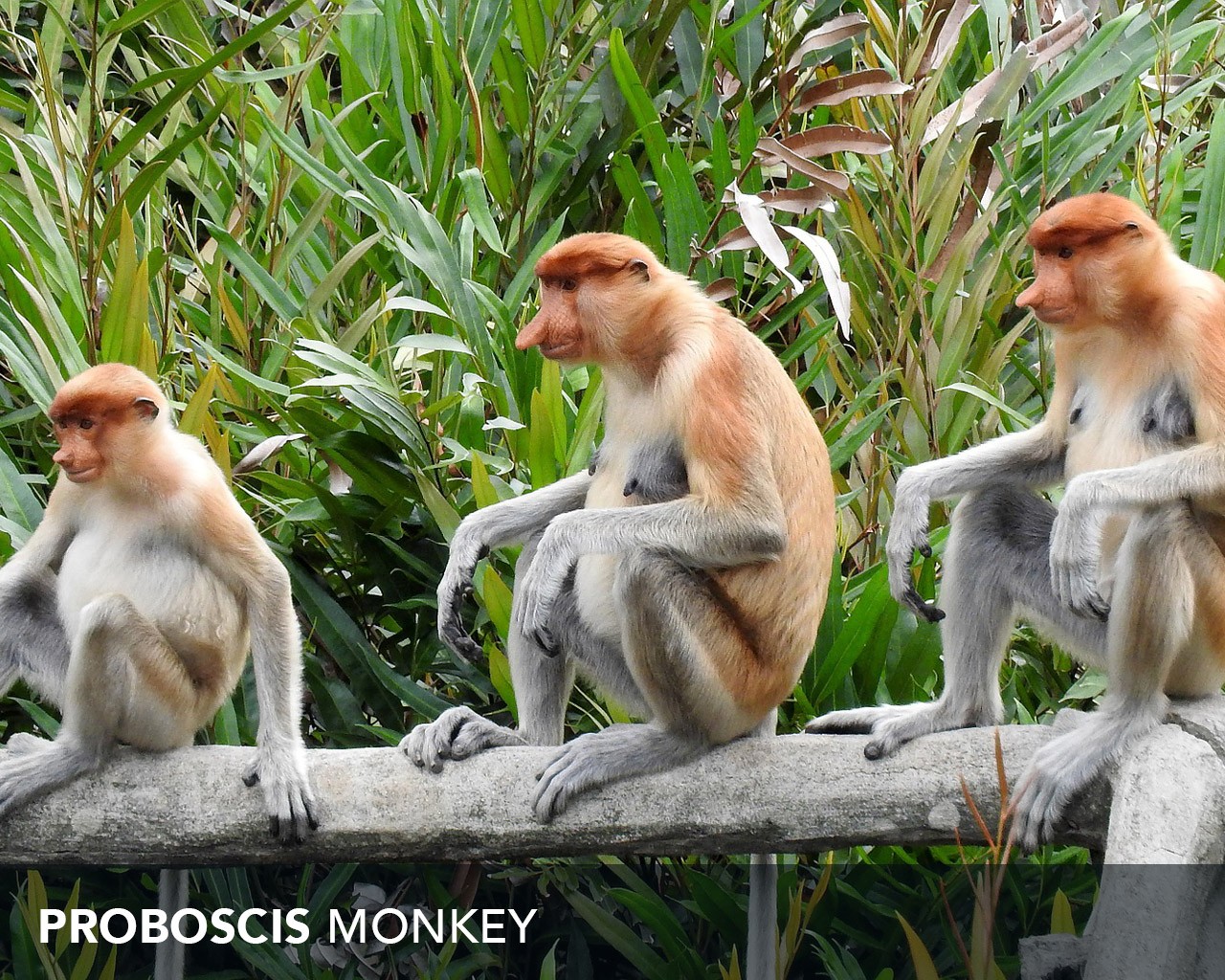 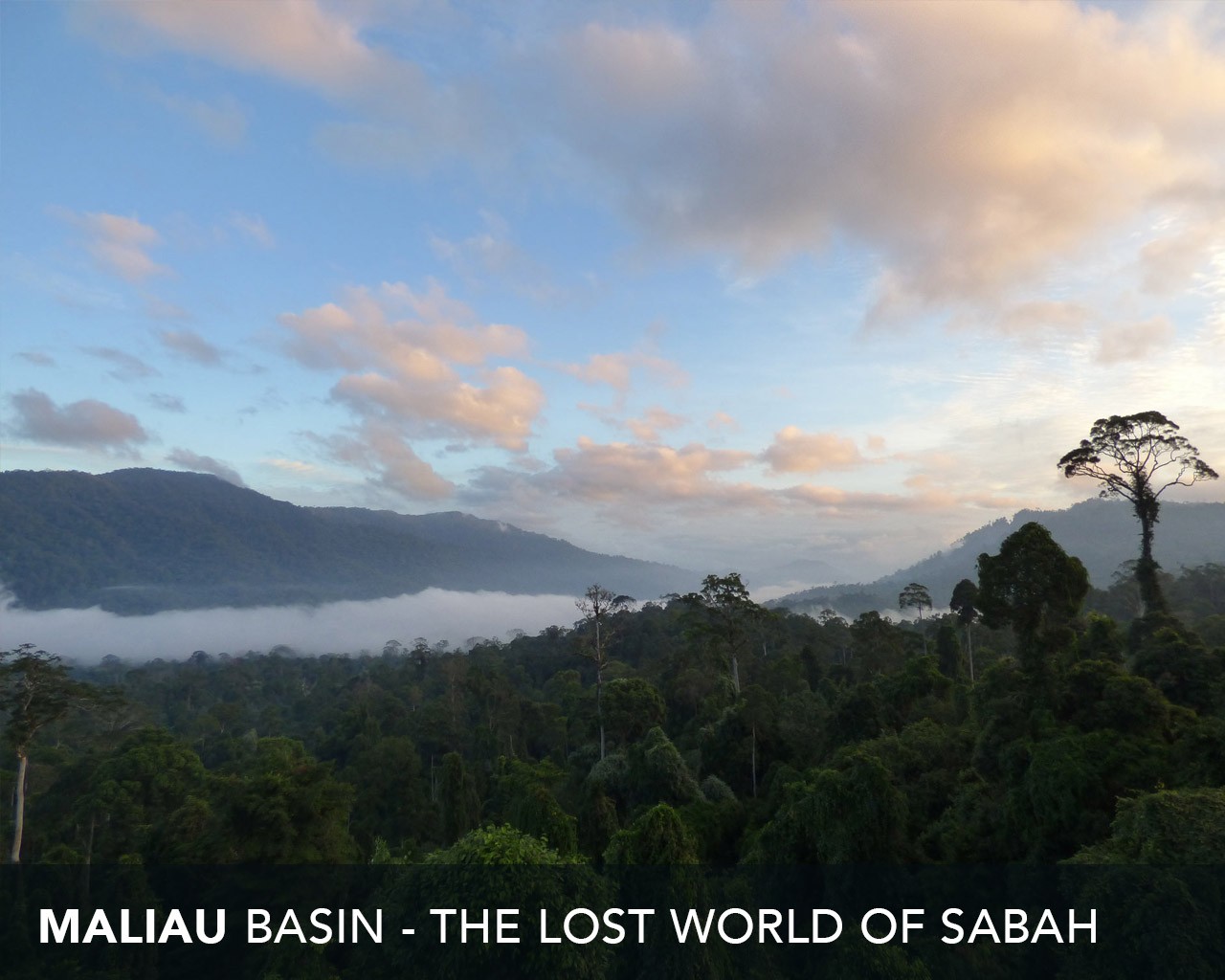 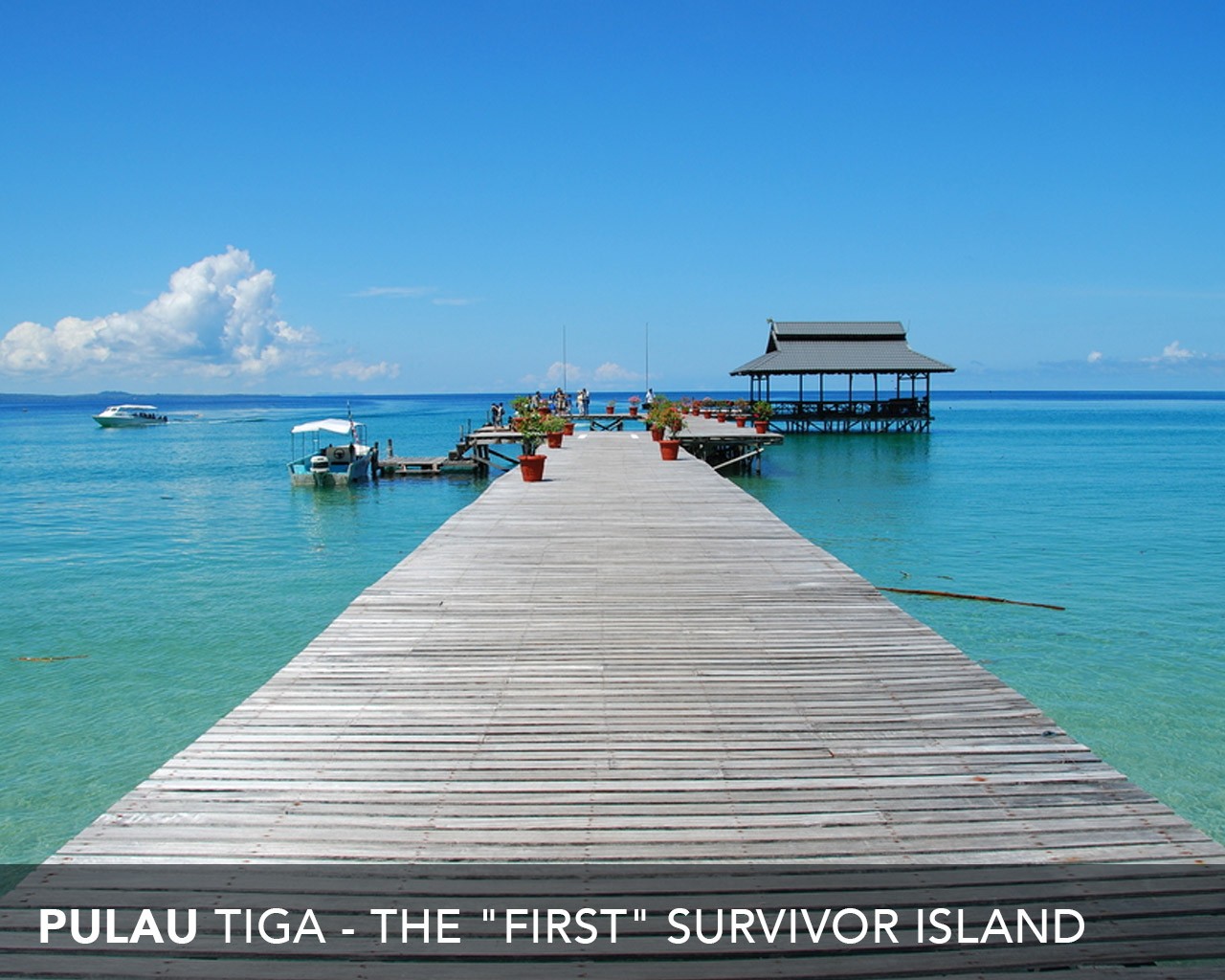 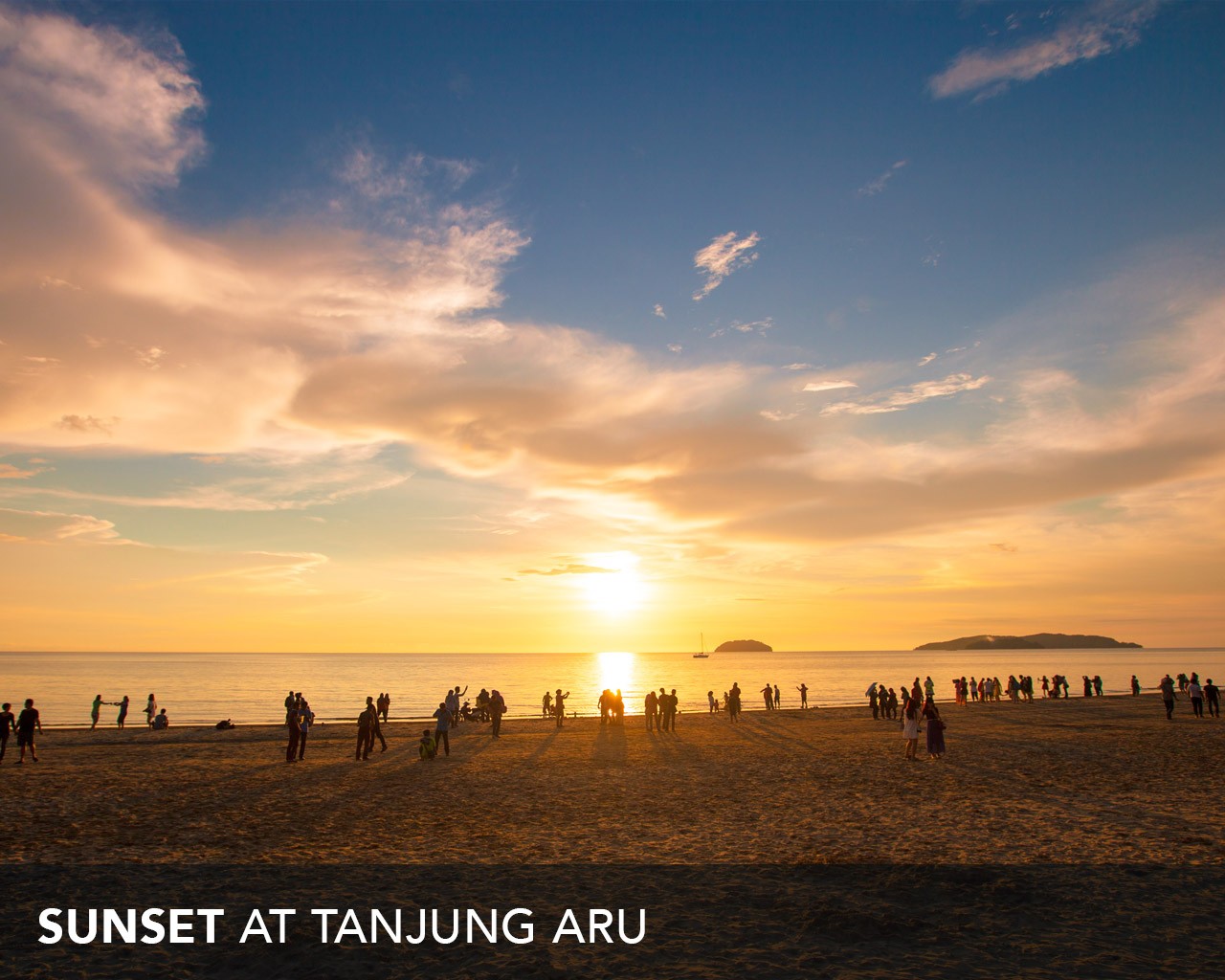 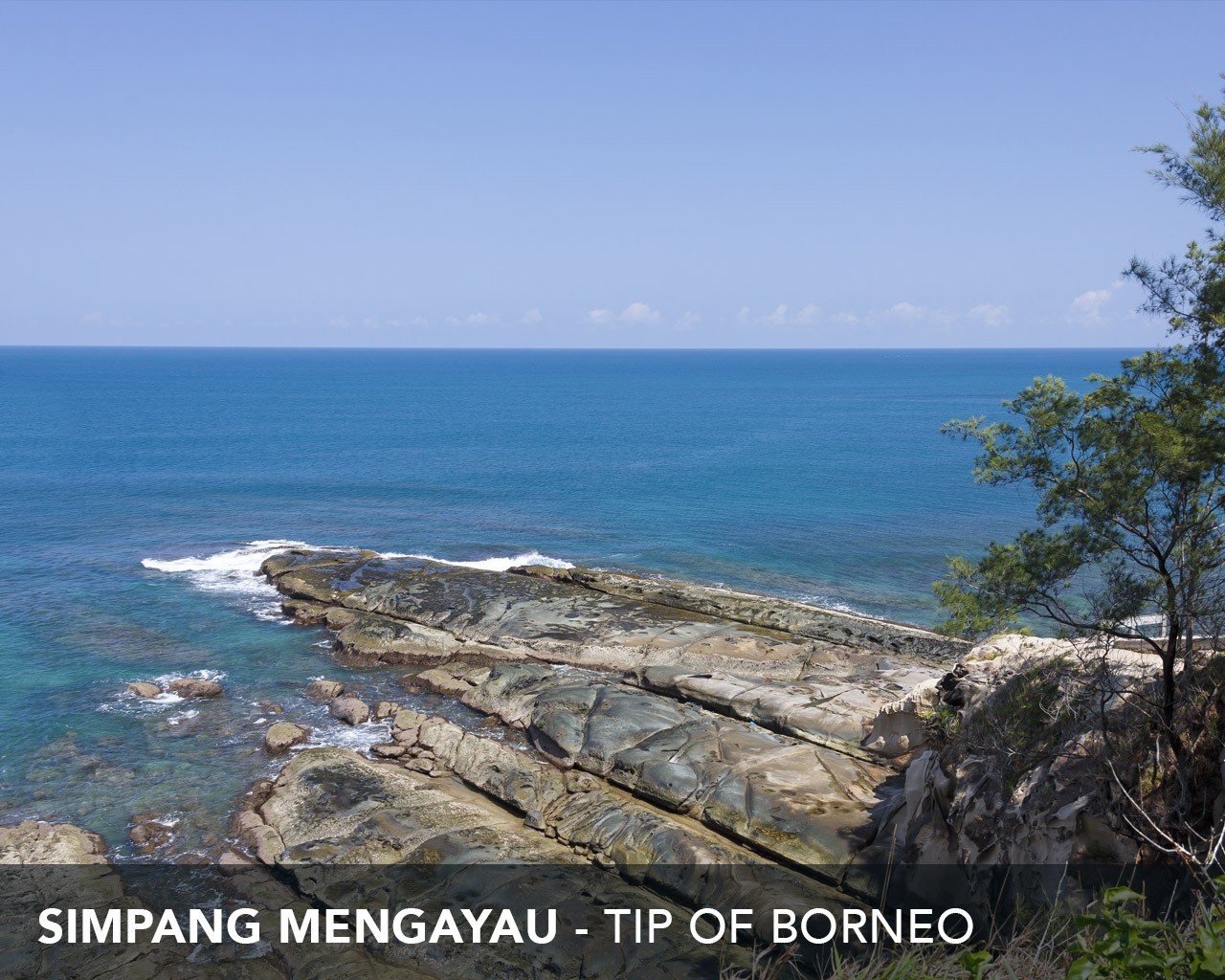 Philippines Airlines to begin flying from Zamboanga to...

Flying with Malindo Air – 5 things you...

[…] for specific purposes or anything else (perhaps just tour around the city – check out our top 10 things to do in Sabah). If you are looking for a place to crash without having to leave your work back home or perhaps […]

[…] for specific purposes or anything else (perhaps just tour around the city – check out our top 10 things to do in Sabah). If you are looking for a place to crash without having to leave your work back home or perhaps […]