Philippines Airlines to begin flying from Zamboanga to Kota Kinabalu

Philippines Airlines will be using the 86-seater Bombardier Q400 aircraft for the route and the introduction of the route is seen as a good news for the business community, trading fraternity and leisure travellers. 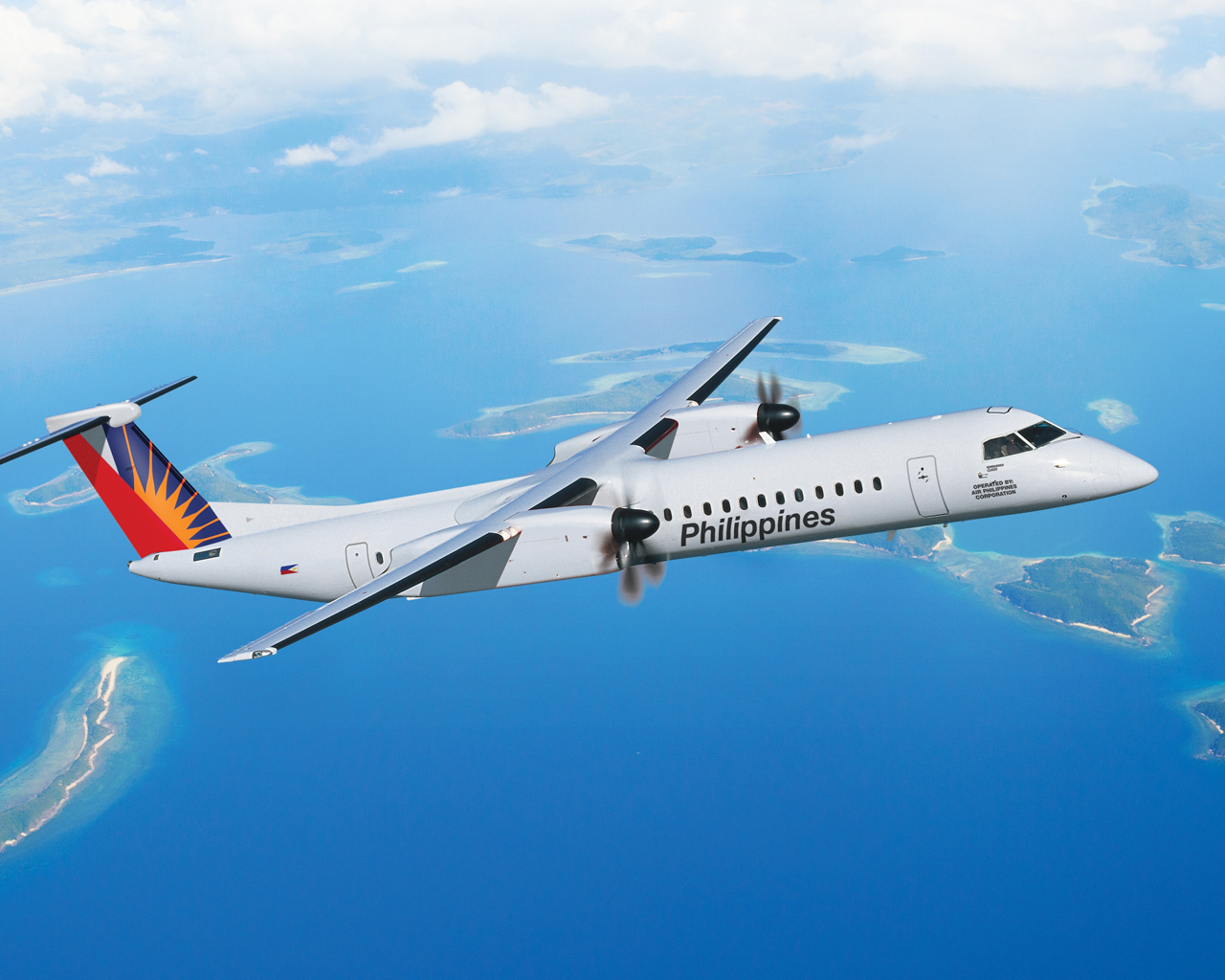 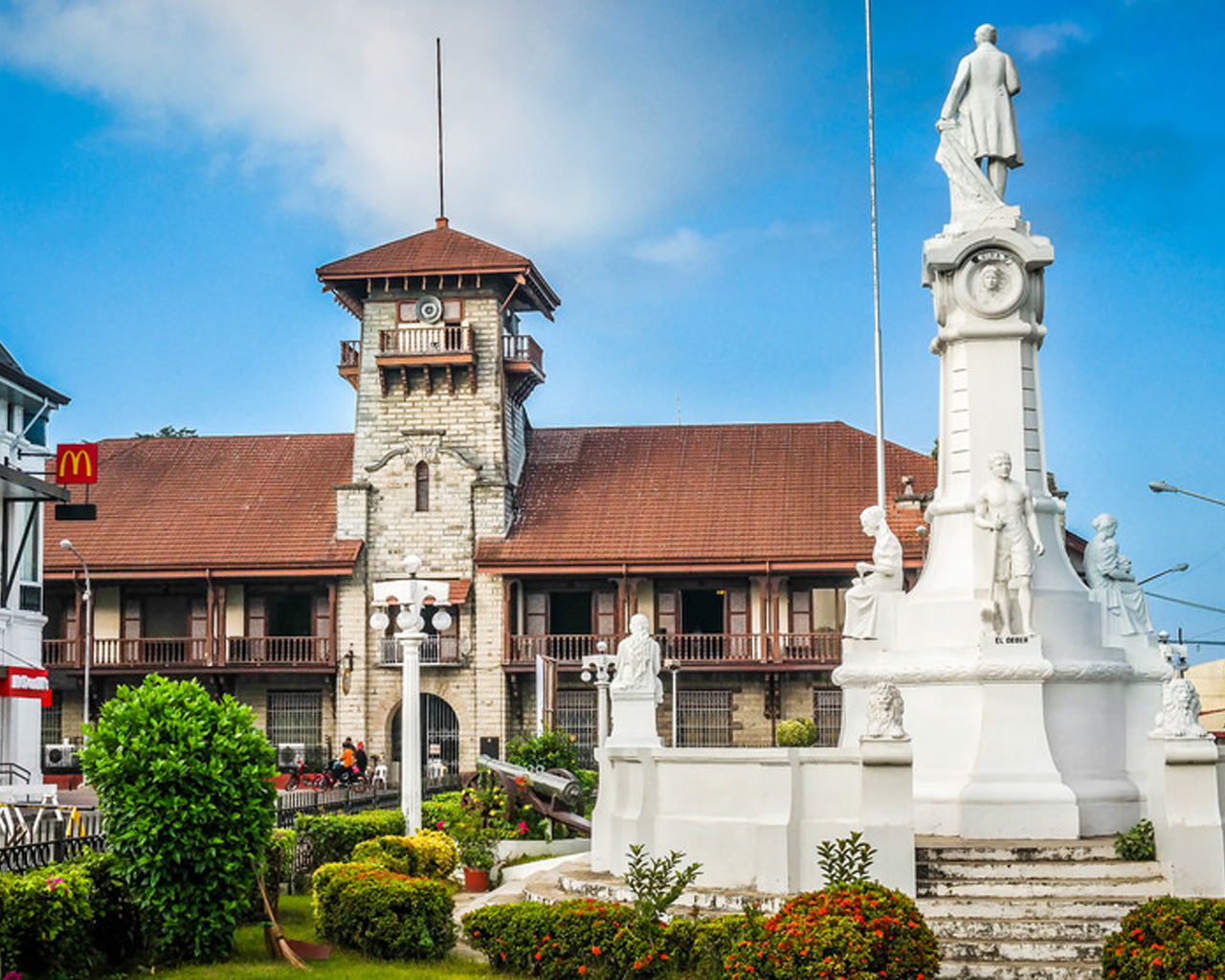 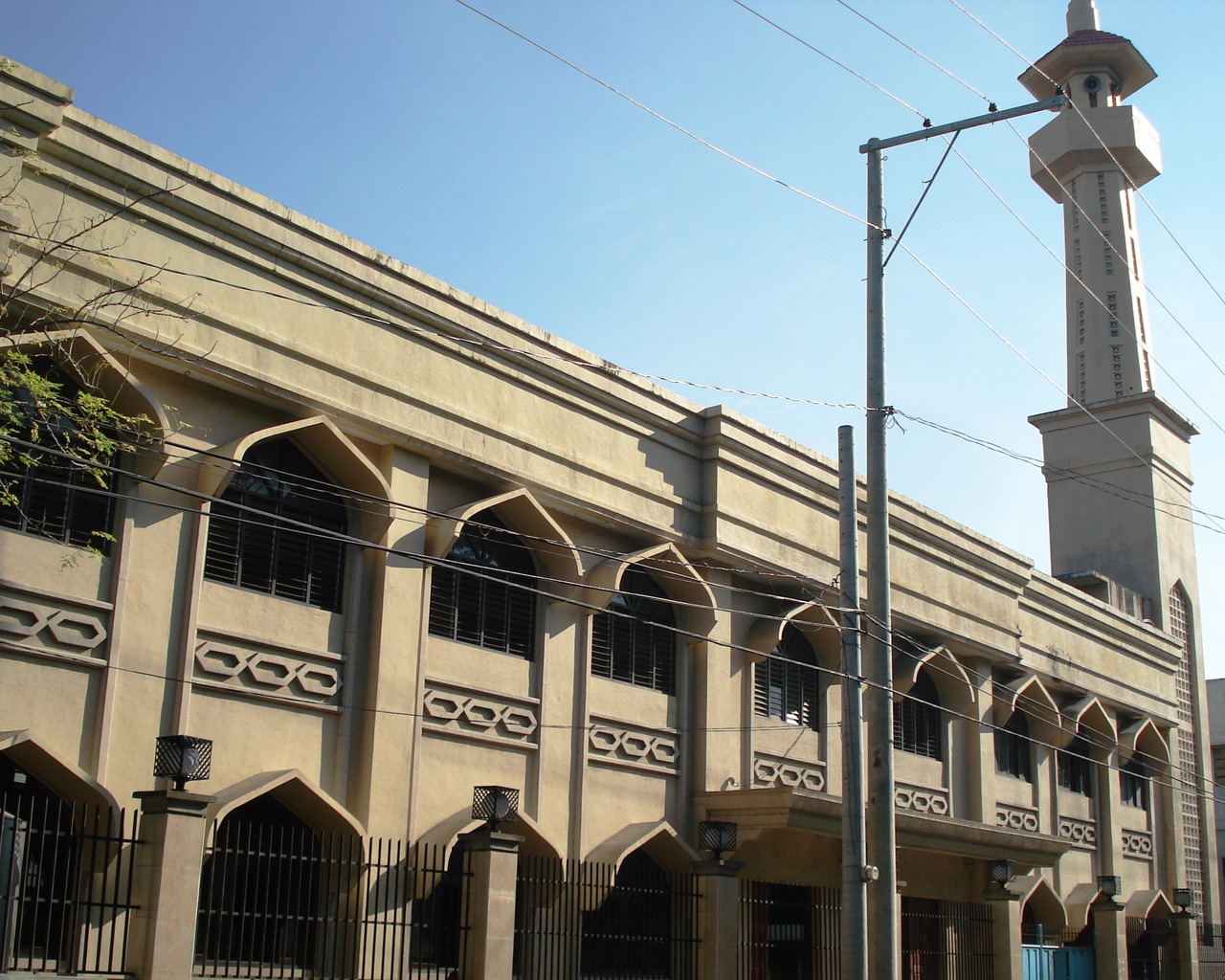 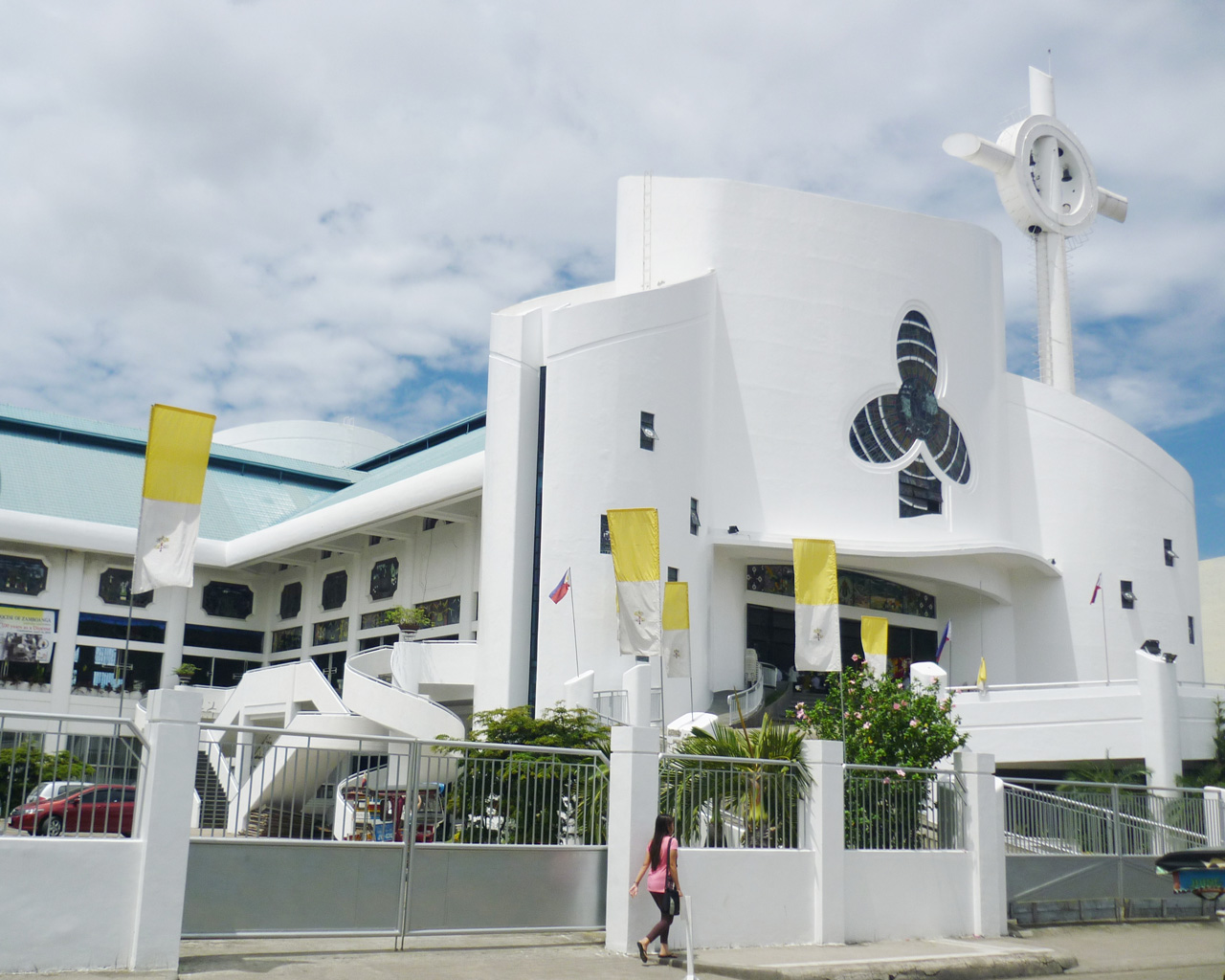 Read More: PAL to begin thrice-weekly flights from Zamboanga to KK from March 31 next year

Flying with Malindo Air – 5 things you...